All the Advantages and Disadvantages of Mobile Phones

All the Advantages and Disadvantages of Mobile Phones

If you know all the advantages and disadvantages of mobile phones, then it is easier for you to decide whether you need a cell phone or not. But some people doubt whether it is worth buying a mobile phone or it is better to be left without it at all.

The advantages of a cell phone include: 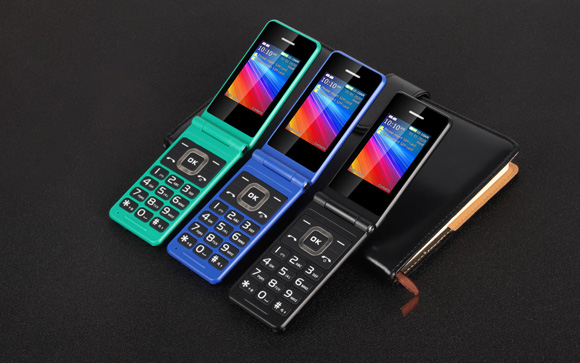 You should think about whether it is worth buying a cell phone because the disadvantages are in:

What can be done from a broken phone: use cases

The modern consumer changes mobile devices so often that sometimes instead of a repair problem, he is faced with the question of disposing of an outdated device.

Our article will tell you about what can be done with a broken phone – provided that it is not completely out of order. 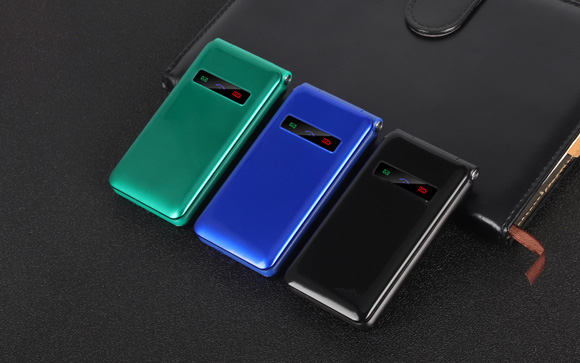 Simplest ways to use

(1) If the user has at least basic knowledge in the field of microelectronics, he will be able to make many useful devices out of an old phone, which will be turned on by a remote signal.

(2) For example, an old phone can be used to make a video surveillance device, as well as an ordinary “bug”.

(3) In addition, it will be able to make an alarm (both simple and anti-theft), a GPS navigator or a car DVR, or a barcode scanner.

(4) In most cases, it is required that the built-in camera and speaker remain operational. In addition, additional software may be required.

(5) You can find a suitable program on the net. All this will give the old phone a second life.

(6) It is noteworthy that you can even make a charger from a mobile device, which will be used as a means of recharging the battery of another smartphone.

(7) If we want to make a video surveillance device, a working camera of 3-16 megapixels is required. In this case, you will also need a large memory card.

(8) A suitable program is downloaded from the Internet and installed on a PC, after which they connect the phone with the recorded video to the computer via a USB cable and view the recording.

(9) Similarly, you can use your mobile device as a web-camera, which is also quite convenient. If we need a long USB cable for any purpose, it can be ordered online with a designation such as high-speed.

(10) Using additional technology, we will be able to make equally useful devices from our apparatus. For example, a metal detector can be made from a radio and a telephone.

(11) The principle of its operation is that the mobile phone will create the desired wave by acting on the radio receiver, and the metal will distort the frequency sounds. The idea of turning the phone into an anti-theft device looks no less useful.

(12) So, our mobile device can become a remote control, a battery, a tracking device, an additional part for assembling a flashlight, and much more.

(13) It can even be used to emulate older game consoles if desired. In other words, if we are patient, we will surely find a worthy use for our old phone. 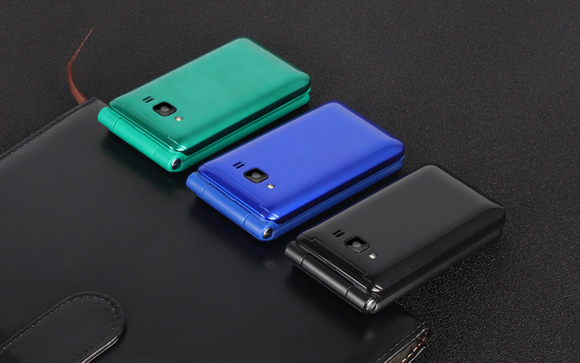 What is a radio module in mobile phones?

The question, what is a radio module in a phone, users began to ask themselves after the need and desire arose to use two SIM cards at the same time.

What is it for

The radio module in your phone allows you to receive and transmit network signals, which means that:

A radio is a small area on the motherboard that receives radio signals.

The blade of the radio module or its incorrect installation, the installation of an unsuitable radio module for the board, the presence of metal parts next to it, leads to a decrease in the quality and strength of the signal until the message “Network not found / Searching for a network” appears on the screen.

It is the use of various radio modules, the difference in their installation by manufacturers, and says that one phone will be caught in the underpass, the second phone will fail, and the third simply will not show the network signal.

In addition to the electronics itself, specialized software should be considered a radio module in the phone. These are driver libraries that make all hardware parts of the phone work and “communicate” with each other.