CDMA Phone: What is it?

CDMA Phone: What is it?

What is CDMA phone?

The CDMA standard is not as popular as the well-known and loved by GSM operators. However, it has its pros and cons. Therefore, when buying a new cell phone, you should pay special attention to CDMA-GSM phones. This will be the best option.

Code Division Multiple Access – this is how the abbreviation of this communication standard stands. It refers to the use of multiple code division channels. At the same time, during a telephone conversation, personal data and the voice itself are transmitted through separate channels and at different frequencies. In addition, more space is provided for the data transfer itself than with the GSM standard.

CDMA phone – what is it? It is a gadget that provides services such as direct landline and mobile numbers, packet data exchange and messaging at speeds up to 2.3 Mbps. a certain spectrum of the information signal. For this, two methods are used: direct sequence and frequency hopping. In the first case, the main carrier frequency changes its value in a certain range. In this case, the receiver works according to the same algorithm. This ensures that a specific channel is selected and processed. The direct sequence method uses noise-like signals. In this case, each individual signal is modulated with a unique code that expands the spectrum of the information signal itself. 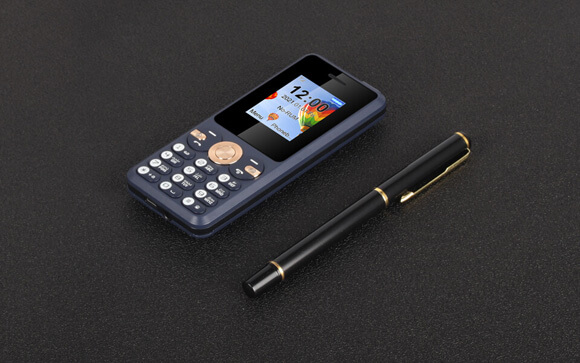 Much more is known about the main competitor CDMA. It is he who is actively used in the work of domestic cellular networks. The GSM standard uses TDMA technology and is based on a frequency division multiplexing algorithm. There are four ranges:

There is one feature of GSM devices that CDMA phones cannot boast of. What it is? The presence of an additional SIM card. It allows you to quickly and easily change the operator.

Despite its promise and safety, this standard is not used very often. And many are asking the following question: “CDMA phone – what is it?” Its history began in the 30s of the last century.

In the USSR, the renowned academician Ageev D.V. In 1935, published his own work “Code division of channels”. The brochure did not become a bestseller because more related to future developments. But soon this topic was taken up by other famous scientists. This created the initial basis for the further development of CDMA technology.

Already in the late 50s, this standard was used in the United States for military purposes. And only in the 80s the technology was declassified and presented to the world. Dr. Irwin Marc Jacobs was able to adapt it. Later, he even created his own firm, Qualcomm, which deals with satellite communications, telephony and cellular systems.

Thanks to this American, since 1992, the new standard has been actively implemented throughout the world. And since 1996, CDMA-GSM phones have been used in the same way. At the same time, about 24 countries of the world took part in the project at that time. 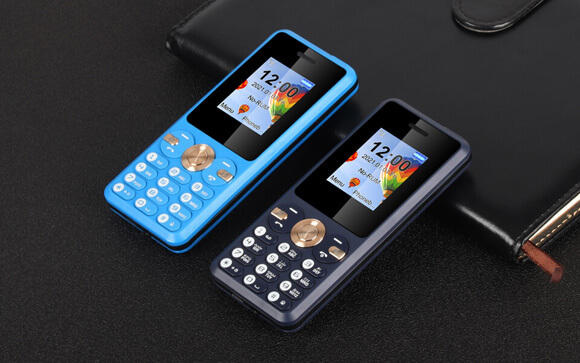 Despite the fact that this technology is united by the principle of operation, it has several directions. Actually, the CDMA system uses certain sets of channels 1.23 MHz wide. In this case, the voice itself is encoded at a speed of 8.55 kbit / s. Sometimes this data stream is truncated to 1.2 kbps. This standard is used by the simplest CDMA Nokia phones. Their plus is reliability and quality.

The CDMAOne standard exists in the temporary models IS-95a, IS-95b and J-STD-008. The declared signal speed here ranges from 9.6 kbps to 115.2 kbps. These networks appeared in 1995 in America. The standard is now quite common in Asia.

The CDMA2000 standard is the successor to CDMAOne. It almost completely corresponds to the 3G generation. Another feature and value of it lies in the fact that it is on the basis of this standard that new systems of cellular operators are being developed.

It is widespread in Japan. This technology is used in high-speed transmission of various multimedia, video conferencing and Internet access. China is also a leader in the use of such networks, however, along with WCDMA, TD-SCDMA and CDMA-2000 networks are being promoted here.

If we talk about the principle of operation, then we can say that it is also a code division multiple access system of existing channels and direct spreading of the spectrum of action. At the same time, the stream speed reaches 384 kbps, and the bandwidth – up to 5 MHz. This is achieved through multicode combinations and the use of a variable expansion factor.

The main advantage of this communication standard is that it does not have a global time reference and GPS. Therefore, it can work regardless of the city or country in which it is located. This is also the difference between CDMA and GSM phones.

Another significant factor in favor of this standard is its air interface. It works in such a way that you can easily use not only multi-user reception, but also intelligent tuning of the required adaptive antennas. This contributes to a significant increase in coverage and throughput. 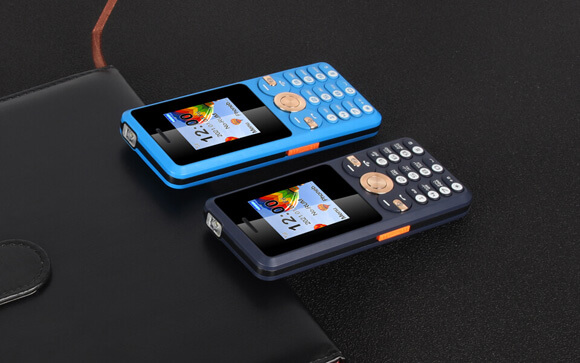 This technology is fairly new. And it is in many ways inferior to the GSM used by cellular operators. It has undeniable advantages:

(1) Confidentiality and security of personal information. Thanks to the coding technology used, the user is almost completely protected from various fraudulent activities. In addition, extraneous noise and the possibility of parallel conversations are completely eliminated here.

(2) Less power consumption. Due to the optimized data transmission. This could allow manufacturers to create models that are much more compact and ergonomic.

(3) There are practically no interrupted conversations. In CDMA telephones, call throughput has been significantly increased, busy and parallel lines are eliminated.

(5) Additional services. This can be the transmission of operational important data and messages, the identification of any subscriber, etc.

That is why more and more users are choosing CDMA phones. What it is? The ability to get all the benefits at once!

Despite the clear advantages over the GSM standard, these networks are actively used only in America. Europe is just beginning to get acquainted with this technology. Among the disadvantages that hinder the rapid and confident promotion of CDMA to the masses, the following can be distinguished:

(1) Cost. Despite quite tolerable rates for direct city numbers, these phones are more expensive than their GSM counterparts.

(2) Repairs. Due to the fact that such gadgets are not common in the world, it is rather difficult to find spare parts. In addition, not everyone is familiar with the repair technology either.

(3) Lack of base stations for a CDMA phone. What it is? These are telecommunication points that provide network coverage.