Smartphone – What It is and How It Works

Smartphone – What It is and How It Works

Almost every person has smartphones at the moment. They are already replacing us with computers and other means of entertainment, such as consoles.

This is a rather important device that directly affects our lives. Therefore, it is important to know what it is, how they work, and, in general, the differences between different phones.

A smartphone (smartphone, communicator, smart) is a mobile phone that, compared to a conventional one, has advanced functionality and can be considered a full-fledged mini-computer. It is simply translated from English: smart – smart, phone – phone.

Unlike simple mobile phones, where you can only make calls, launch a calculator and some other actions. Here you have the opportunity to fully work with documents, go online, use various programs that make the possibilities almost endless.

Initially, this was the name of simple push-button phones, which were sharpened for users of the business segment. They had more buttons – almost the same as on a regular keyboard, a larger screen, more memory and different software. They cost much more than simple models, and more often they were simply called a communicator (PDA). 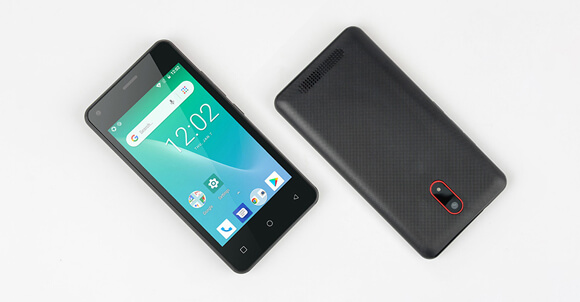 Then, when the first touchscreen phones and operating systems for them appeared: IOS and Android, simple push-button models became a thing of the past. And now the market is dominated by smartphones with touch screens. At the same time, there are budget and premium models for every taste.

The smartphone is another step in the evolution of mobile phones. Previously, these were simple push-button mobiles that could only make calls. The screen on them was black and white, and now these are mini-computers, which, in addition to making calls, allow you to solve many other tasks. Any smartphone can be called just a phone or a mobile, but not in reverse.

Interesting! At the moment, in many families, children buy only a smartphone instead of a computer. Which, for the most part, is quite enough for solving certain problems.

How does a smartphone differ from a phone

Let’s consider the main differences at the moment. As mentioned above, earlier smartphones were called phones with advanced functionality compared to conventional ones, but now there are more differences.

2. Operating system IOS, Android, or other.

3. It is possible to install additional applications.

4. Filling of the processor and RAM, just like on a computer.

6. Advanced cameras – more often there will be several of them.

By these simple signs, you can always quickly determine that there is not a simple push-button dialer in front of you. 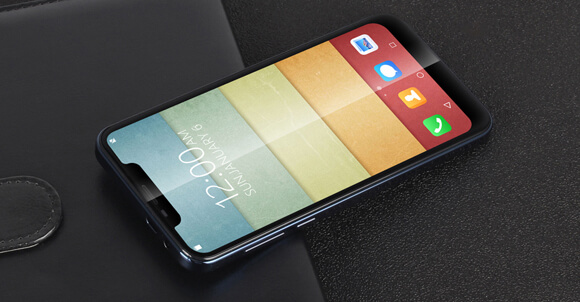 About the impact on our life

With the advent of smartphones, and especially their sensor versions, they have slowly become the main source of information for humans. Most of the content that is distributed on the Internet is read/listened to / viewed from mobile devices.

We used to buy newspapers, books and other printed materials to get news or read an interesting novel. Now it is enough to open the necessary application or website on the smartphone and read or view everything there.

Smartphones have set many new trends, things that directly affect millions of people. Instagram, TikTok and many other services work only on them.

They have millions of users every day, this is a huge industry. Many people make money from this – exclusively using only their mobile device.

This device has not just entered our life and has become a part of it – it has long and firmly established itself in it. Entire entertainment industries, jobs, communication exist only on mobile devices.

With only one device in hand, you can run a whole business, for example, an online store. Read / watch / listen to whatever you want. And at the same time be completely free in terms of your location.

Interesting! By the way, this is why the diagonals of modern phones are growing more and more – it is better to absorb content from large screens, and more users who would like to have a larger diagonal. As mentioned above, not everyone has a computer, but almost everyone has such a mobile device.

I think now you will no longer have a question why you need a smartphone and what it is all about. In general, you can safely call any such device simply – a phone and you won’t go wrong.