How to Choose The Smartphones

How to Choose The Smartphones

Quickly take a photo, pay for purchases in a store, transfer money to a friend through a mobile application, write to family and friends in the messenger – all this can be done using a smartphone. It’s hard to imagine everyday life without it.

New smartphones appear in stores every year. It is not so easy to understand how new items differ from old models. We explain what to look for when choosing a smartphone, so as not to overpay for the capabilities of the gadget you do not need.

Smartphones with a 2000–3000 mAh battery last about 12 hours of not very active use. If you take out your smartphone just for a couple of calls a day and occasional Internet access, that’s enough. If you are used to taking a lot of pictures, playing games and always being online on social networks, you need a smartphone with a more powerful battery.

The optimal battery capacity is from 3500 mAh. Such gadgets may well last a day without recharging. It should be understood that the battery life of a smartphone largely depends on the mode of use. Even a device with a large battery can drain quickly if you use the camera continuously or play productive games. 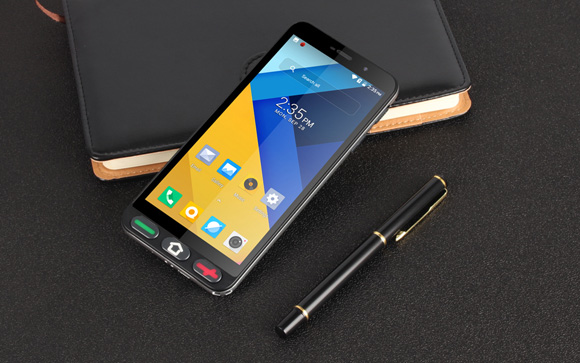 The two most popular operating systems today are Android and iOS. The debate about which one is better will probably never end because there is simply no definite answer to this question.

There are a lot of Android devices – you can find a gadget for your budget. This is one of the main advantages. The memory of Android smartphones is expandable – they often have an additional memory card slot. Many gadgets on Android allow the installation of two SIM cards.

IOS smartphones are made only by Apple, and they are not cheap. The memory cannot be expanded – when buying, you must immediately decide how much memory you need. The more memory, the more expensive the smartphone. On the plus side, iOS is considered a safer system in terms of protection from fraudsters and privacy of personal data.

To make the right choice, you should test several gadgets right in the store and choose the one whose system seems more convenient.

When choosing a screen, you should pay attention to three parameters: diagonal, matrix type and resolution.

Most often, gadgets with a large screen do not even fit into a trouser pocket, besides, you have to hold such a smartphone with two hands at once. When choosing, you should hold the smartphone in your hands in order to understand whether it will be convenient for you to use it every day.

IPS is the most common type of matrix. IPS screens are quite bright, comfortable for the eye and easy to manufacture, so smartphones with them are not very expensive.

Amoled matrix screens are installed on expensive flagship smartphones. It is believed that such screens convey deeper and more saturated colors, but if this is not so important to you, you can choose a screen with an IPS matrix.

The principle “the more the better” does not work here, so there is no point in overpaying for a higher resolution in most cases. 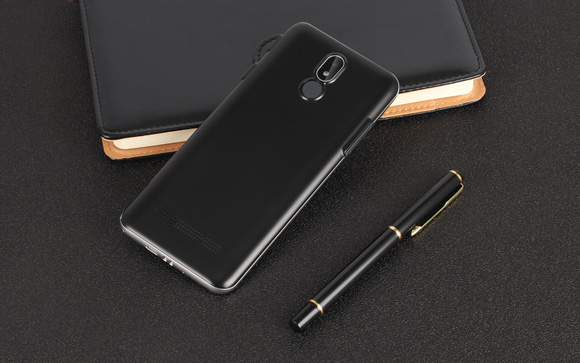 Cameras in smartphones are one of the first things that manufacturers are constantly improving. Almost all new flagships are powerful camera phones. Two, three, four, or even five cameras on the back have been a trend in recent years.

When choosing a camera, many pay attention to the resolution. It seems that the larger it is, the better the pictures will be, but this is not entirely true. The quality directly depends on the camera matrix. With an identical camera resolution, it will be better to shoot the one with the larger matrix.

The number of cameras directly affects the quality of the images. Additional lenses have two tasks at once: to improve the quality and expand the possibilities of mobile photography. Additional cameras allow you to take pictures with different focal lengths, are responsible for blurring the background when shooting a portrait, help to take more detailed photos, provide a wide angle of view, and a greater depth of field.

Cameras work in tandem: they all contribute to the creation of every shot, making it better. More cameras – better image quality and more shooting possibilities.

It should be borne in mind that the quality of photos also depends on the software. It is difficult to guess here – each manufacturer finds its own solutions to improve the image. Before buying, you should look at the reviews of the smartphone and pay attention to the test photos in order to understand which pictures you like best.

The amount of memory required depends on how you use your smartphones.

If you don’t install any applications, take little pictures and rarely shoot videos, you can buy a smartphone with a small amount of memory: for example, 16 or 32 GB. If desired, it can be expanded with an additional memory card, if the device has a slot for it.

When choosing a smartphone with a memory card slot, you need to pay attention to how many cards you can insert. It happens that the manufacturer limits the maximum volume. 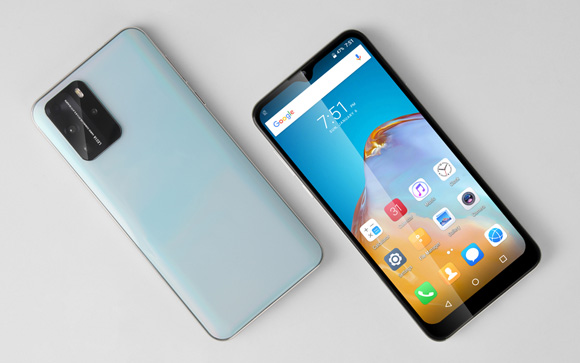 The performance of the smartphone depends on the processor, that is, the speed of its operation under different load A powerful processor, for example, allows you to play demanding games with good graphics.

It’s not entirely correct to compare smartphones based on this characteristic alone. The real performance is influenced by a large number of factors, including the number of processor cores and production technology.

To determine the performance of smartphones, they came up with synthetic tests – benchmarks. If you don’t know which smartphone to choose, you should search the Internet for the results of these particular tests – they are given in the form of points. The more points a smartphone has according to the test results, the more productive it is.

If your smartphone has an NFC module, you can bind a bank card to the gadget and use it to pay for purchases in any store. There are NFC models that do not support contactless payments. There are not many of them, but they are there, so when buying, you need to clarify whether this function is available.

Smartphones with simultaneous support for two SIM cards allow you to use the possibilities of mobile communication from different operators. This is especially convenient if you often travel abroad or to regions where it is more convenient to use the services of local telecom operators.

Gadgets with fast charging function charge faster than usual ones: in half an hour, such a smartphone can be charged by about 50%. Some smartphones support wireless charging: they can be charged not directly from the outlet via a wire, but through a charging station – you just need to put the gadget on it.

Protecting your smartphone from the water will not be superfluous. Gadgets are protected by IP67 and IP68 standards. No standard means that a smartphone can be safely bathed in a bath for a couple of hours.

IP67 assumes that the smartphone will not break from short immersion in water. That is, if you dropped it in the sink and quickly pulled it out, it will be fine. These smartphones can be washed gently.

IP68 is more serious protection. If the smartphone is protected according to this standard, it can be used for a short submersion under water to a depth of one meter. This is how some beautiful underwater photos and videos are taken, for example.